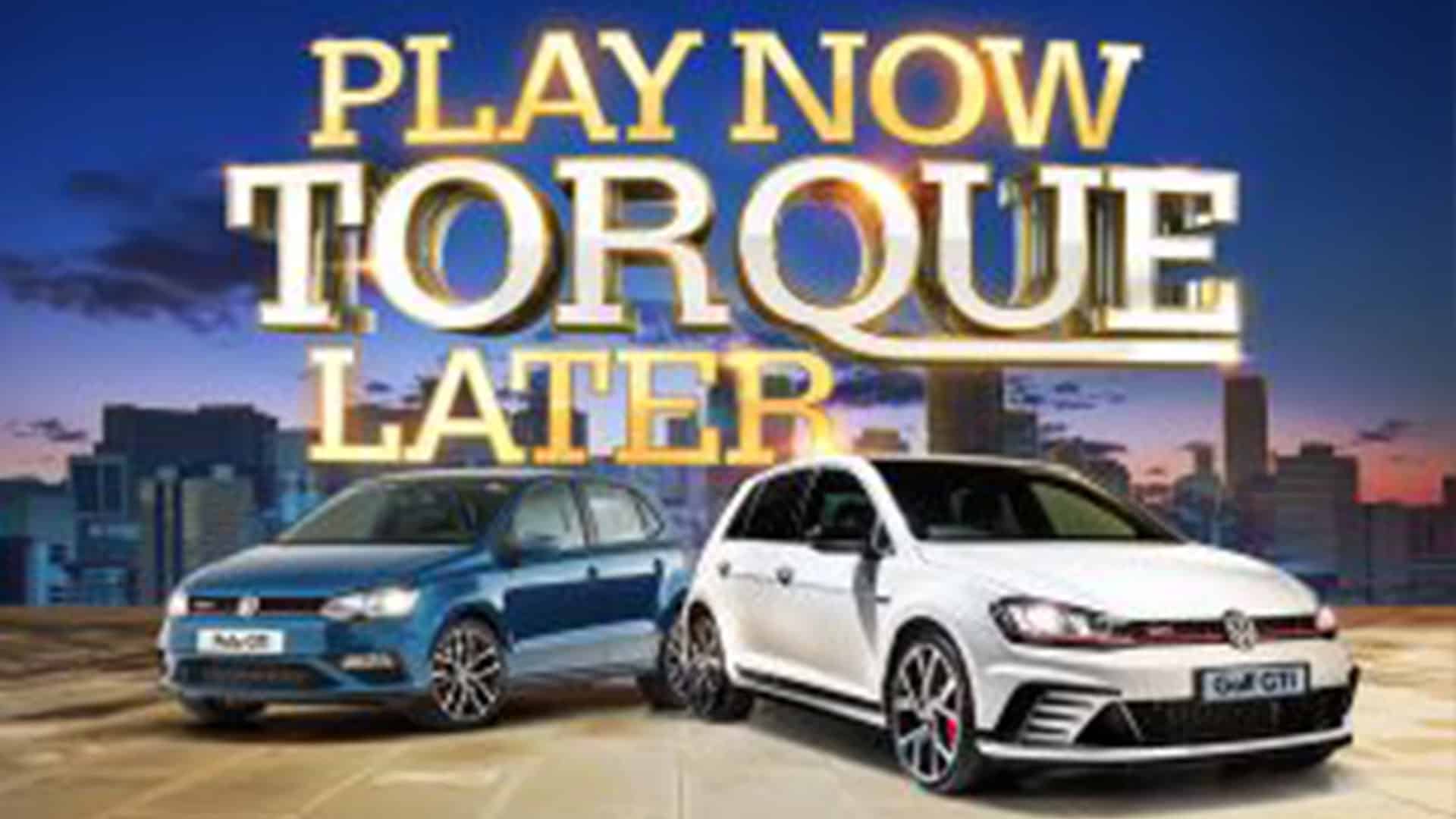 Gold Reef City Rewards cardholders have been buckling up and shifting into gear for the casino promotion – “Play Now, Torque Later” – which has been offering them a chance to win big since Saturday, 7 January, ending on Thursday, 30 March 2017.

Exclusive to Gold Reef City Rewards cardholders, “Play Now, Torque Later” gives cardholders the chance to win their share of a whopping R1.9 Million in cars and cash by simply playing Slots or Tables with their Rewards card. Grand prizes include a sporty VW Polo GTI worth over R350,000 for Platinum cardholders, and an exhilarating VW Golf 7 GTI valued at over R480,000 for Black cardholders.

Gold cardholders can also look forward to their share of the spoils with a spectacular final. Up for grabs is a total of R100,000 in cash, and one lucky winner will walk away with a guaranteed grand prize of R50,000.

Says Lionel Chetty, Promotions and Events Manager at Gold Reef City, “We’re looking forward to giving our Rewards cardholders the opportunity to put the pedal to the metal while playing their favourite Slots or Tables games. With over R1.9 Million at stake, including two cars up for grabs, ‘Play Now, Torque Later’ is definitely one of 2017’s not-to-be-missed promotions.”

To become a Rewards cardholder and for full details on Gold Reef City’s “Play Now, Torque Later”, simply visit www.tsogosun.com or www.goldreefcity.co.za. Be sure to follow them on Twitter @GoldReefCitySA and @TsogoSun or like on Facebook /TsogoSun and /Gold Reef City to stay up to date with all the promotional details.

As one of 14 Tsogo Sun gaming properties in South Africa, Gold Reef City supports the National Responsible Gambling Programme. Winners know when to stop.  Only persons over the age of 18 are permitted to gamble. National Problem Gambling counselling toll-free helpline: 0800 006 008.