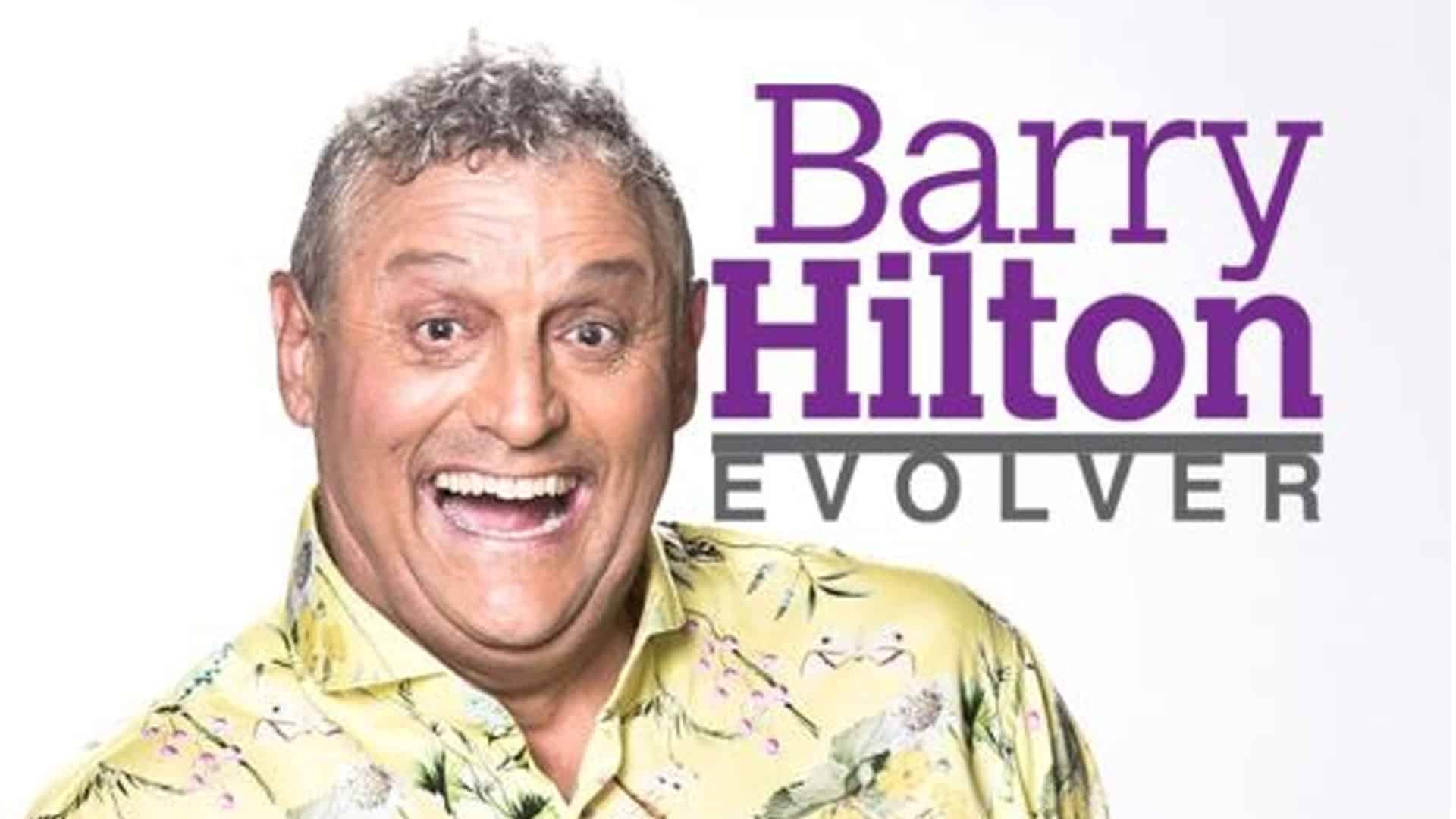 Comedy aficionados are in for two nights of pure comedy gold as Barry Hilton takes to the stage with his new show, Evolver, live at The Lyric, Gold Reef City on Friday, 27 and Saturday, 28 January 2017. His ability to reduce an audience to tears of laughter, his uncanny ability to gauge a crowd, his firm stance on working clean, and his unflinching work ethic make Barry Hilton an institution that has stood the test of time.

Evolver sees Hilton at his vibrant best showcasing brand new material – evidence of his unique ability to adapt, reinvent and evolve with the times.

He continues to impress, having performed on five of the seven continents, and performs regularly in Hong Kong, Singapore, Australia, New Zealand, the UK, and of course, across Africa – with some of these countries expecting a visit from the comedian as soon as February. He also has a seven city tour of Canada lined up for May, after which he will be performing in Dubai, Doha and Abu Dhabi in June, before heading to the UK in July.

“Gold Reef City loves hosting Barry Hilton,” says Gold Reef City Marketing Manager, Gareth Kaschula. “Fans can brace themselves for hilarious comedy in true Hilton style with his ultra-funny, slick new production, Evolver. The show is guaranteed to deliver the laughs, and it promises to be yet another sell-out performance, so comedy lovers need to get their tickets early,” he adds.

Tickets available through Gold Reef City (www.goldreefcity.co.za) and prices range between R85 and R270 per person. Doors open at 20h00, and the show starts at 20h30. Rewards Cardholders enjoy a 10% discount.